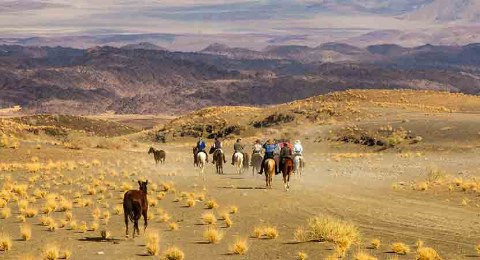 With sea, desert and bizarre mountains, the adventure is guaranteed!
Namibia enchants with an unbelievable vastness, African wild animals, dry and lonely landscapes, desert and coastal regions on the Atlantic. Discover Namibia on horseback and experience wonderful hospitality.

The country's name derives from the Namib Desert, which occupies the entire coastal area of ​​the country. It was chosen as a neutral term at independence to not offend any of the many Namibian peoples.

Namibia is Africa, with friendly people, endless thorn savannas, Mopane bush land, Makalani palms & baobabs; with lions and elephants, zebras and giraffes, and many others!

Namibia takes its name from the ancient Namib Desert -a unique geological phenomenon known for its pristine and mesmerizing landscape of giant red dunes.

As Namibia's tourism industry depends on its natural wealth, tourism developments are closely linked to conservation and more and more forms of ecotourism are practiced with the emphasis on low-impact and quality tourism. Mass tourism is generally avoided here.

Namibia has a very varied landscape. From the coasts of the Atlantic Ocean in the west to the Namib Desert and the central plateau with savannas and mountains, to the Kalahari in the east. To the north, in the rainy Etosha Pan, lies plains covered in dense bush. There are many rivers that carry water all year round and there are lush-forested savannah landscapes.
Namibia is beautiful all year round, but winter (May to September) is the best time to ride, with pleasant daytime temperatures, cool nights and continuous clear skies. There are two short rainy seasons: the shorter one is between October and December, while the main rainy season is between January and April.

Namibia's abundance of wildlife is probably its greatest tourist attraction. The country's larger game includes elephant, rhino, giraffe and buffalo, as well as lion, leopard and cheetah, wild dog and more than 20 species of antelope. The oryx antelope (or gemsbok or gemsbok), with its straight horns and striking black and white markings is so typical in the country that it is even depicted in the Namibian coat of arms.

Riding and horseback riding holidays in Namibia, in endless expanses and in untouched areas that can only be reached on horseback. Riding in wild nature, far away from the hustle and bustle of everyday life. In Namibia, this dream becomes reality.

The expanse of the high plateau covered with tree and bush savannah and the breathtaking silence of the Namibian bush cast a spell over every rider. In no other situation, other than in the saddle of a horse can the species-rich animal world of Africa be experienced so close up. Mighty eland antelopes, wild herds of wildebeest, proud ostriches, curious zebras, impressive giraffes and many other animal species meet the rider on every ride - a special and unforgettable experience! 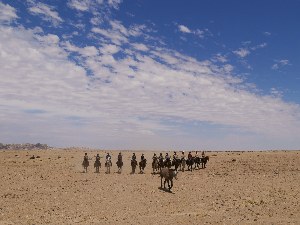 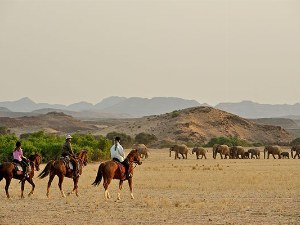 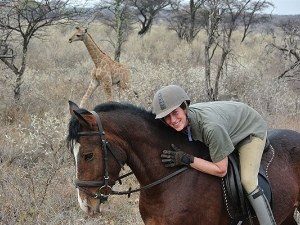 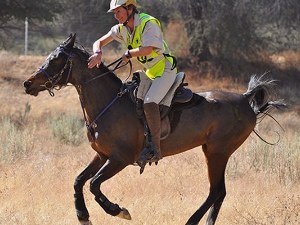 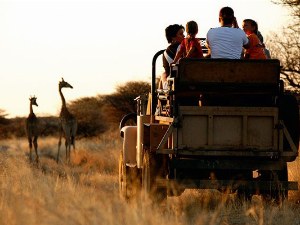 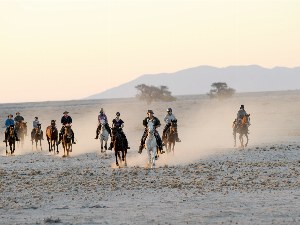 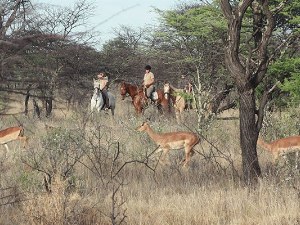 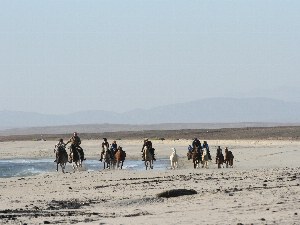